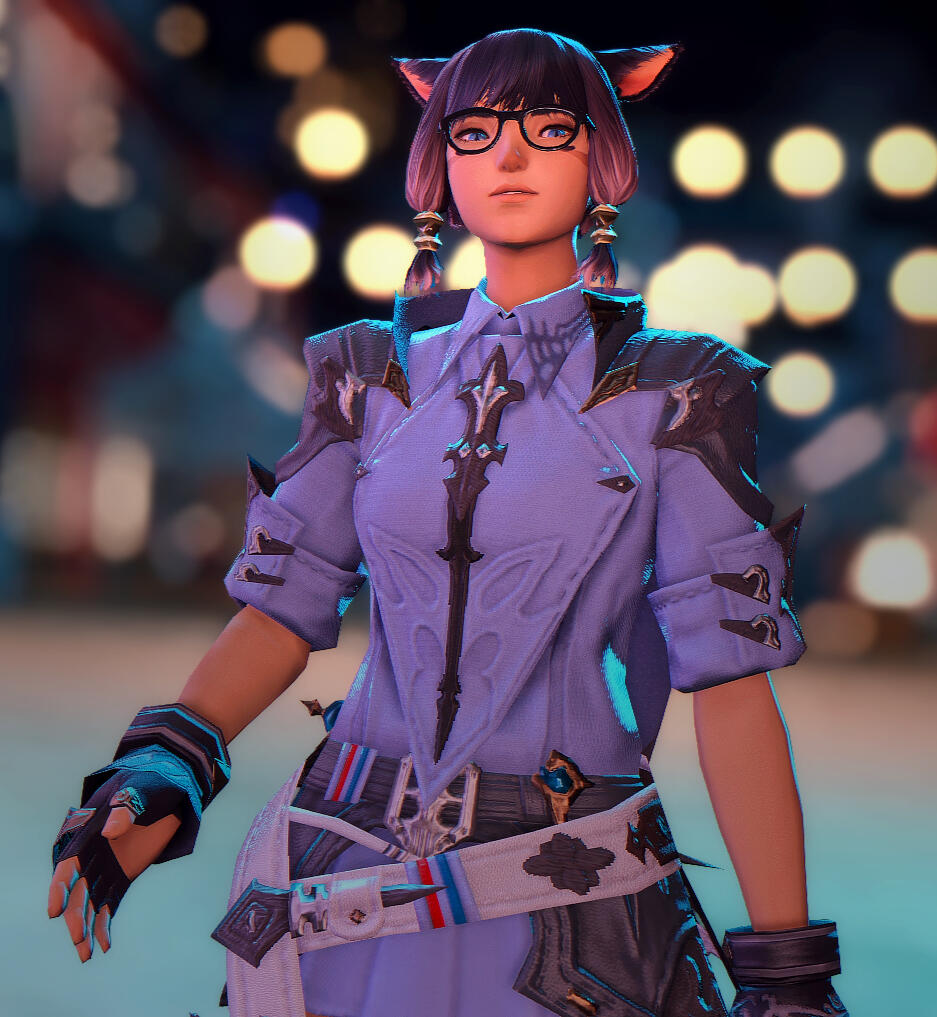 ...It feels like an expanse so wide it seems that there’s no point in even attempting to bridge the gap. A gut instinct that the second you dare cross the threshold that binds you to your current self, and you’ll slip under that silky surface, never to reemerge. 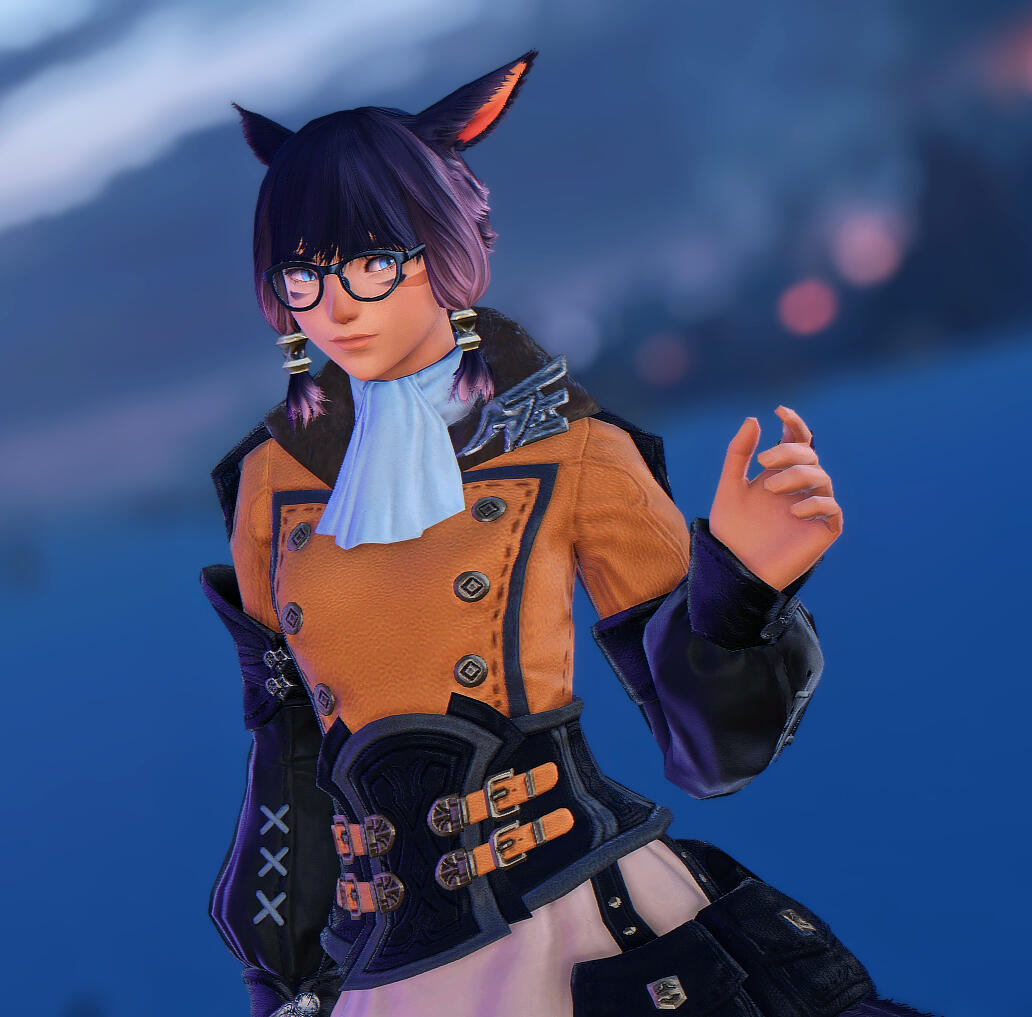 Tio doesn't quite see the world as others may. His vision lies betwixt the objective and the subjective, emotions given colour and coalescing in the people he has any measure of feeling towards. These colours have tastes, textures, smells... some have said that it's a form of aethersight, but he doesn't seem convinced.

The Weight of Emotion

For a long while, Tio simply didn't understand emotions that weren't "moderate". Concepts such as love, hate, and deep, wretched fear were beyond him for the longest time. It's only recently that he's had these things shown to him, the bittersweet bite of feeling something so heavy that it burns in his chest when he breathes. Regulating it when they overwhelm him is... difficult. It feels like too much and nothing, all at once; the slightest touch becomes a blade in his back and the air in his lungs isn't enough to let him breathe.

Notes on the Wind

Being a Bard, Tio often busks in the city states, most frequently in Limsa. That said, his songs have been heard the realm over. If one were to venture out onto darkened streets in the late night hours, they would be like to hear melodies which tow the line between despairing and hopeful, with lyrics that can only be described as indecipherable and yet so easily felt.

There have been very few constants in Tio's life. And almost every time he thought he'd found one, it would crumble. Shatter at his touch and slip like so much sand through his fingers. In time, he's learned that he can't trust people's words. That actions are the only thing that can be truthful. And that, in time, each and every person he's come to love will abandon him...